Welcome to your Archive. This is your all post. Edit or delete them, then start writing!

Carmen has a Masters Degree in Management and 17 years of local government experience that includes community affairs, budgeting and working for two Lee County Commissioners.

Carmen moved to Cape Coral 13 years ago and has volunteered on citizen boards and committees to include:  News-Press Editorial Board, Cape Coral Charter Review, Community Development Block Grant, Minority Affairs and many others.

A “servant leader” Carmen started a successful General Education Diploma (GED) ministry at her church and under her seven year leadership more than 24 adults received their GED some going on to college.  In 2016 Carmen ran for Lee County Supervisor of Elections and was the only candidate in that race to qualify for the ballot by collecting the required 4500 signatures countywide. 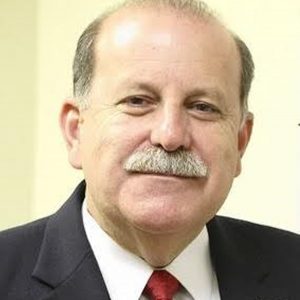 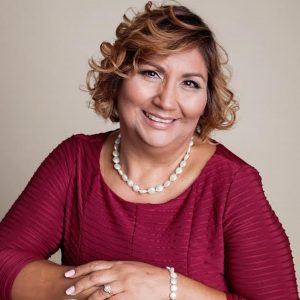 Silvia Hasak moved to Lee County in 1989.  She has been employed with Lee County Government since 1990.

Silvia has been very involved with the community, having previously served on the Board of Directors for the Southwest Florida Hispanic Chamber of Commerce, The Hispanic Affairs Advisory Board, Dunbar Festival Committee and the Golisano Children’s Hospital advisory board.